Beauty reflected in the Lake

Lovere is located on the splendid western shore of Lake Iseo, and was once described by Lady Wortley Montagu, an English writer who lived there for quite some time, as “the most beautifully romantic I ever saw in my life”.

The religious vocations of Bartolomea Capitanio and Vincenza Gerosa, the two Holy Lovere saints who were canonised in 1950, blossomed in its quiet Renaissance lanes and Medieval alleys. In 1832 they founded the religious Order of the Sisters of Charity, now a worldwide institution.

On the lake just in front of the town, Mario Stoppani, the World War I Ace alighted several times with his seaplane. He was an aviation pioneer and holder of numerous transatlantic records.

Giacomo Agostini, the unforgettable fifteen times motorcycle world champion, covered his first kilometers riding his bike through the streets of this idyllic location.

Established more than 150 years ago, Lucchini RS continues to be a world leader renowned for its manufacturing of the quietest train wheels in the world.

Since 2003, Lovere has been included in the prestigious club of “The most beautiful Villages in Italy”.

Nestled between the lake and the mountains, the town looks like a large amphitheatre with splendid palaces built with good taste and perfect architectural sense. Among these, the most important is undoubtedly the building that houses the Tadini Gallery of the Academy of Fine Arts (1821-1826), in which there are some important works by Antonio Canova: the rare terracotta sketch of Religion and the Stele Tadini, among the latest and most beautiful works of this great sculptor.

The old town is remarkable and well preserved. Starting from Piazza Tredici Martiri, the most beautiful of the Lombardy lake squares, and crossing the district of “beccarie”, you will reach Piazza Vittorio Emanuele II with the imposing Civic Tower, which has been recently restored. Its inside impressive path leads visitors to the top to discover the history of the town and enjoy stunning views of Lovere and the lake. The medieval fortifications still visible in the village include the Soca Tower (13th-14th centuries), the Tower of Alghisi (12th-13th centuries) and the Torricella of the ancient walls. Continuing the climb, you’ll arrive at the Church of Saint George (late 14th century). In addition, deserve a mention the monastery of Santa Chiara and the Sanctuary of the Saints Capitanio and Gerosa, destination of many pilgrimages.

The splendid 14th century Basilica of Santa Maria in Valvendra is also located within the Renaissance village.

In recent years, Lovere has achieved an extraordinary boost in the tourism sector, by promoting its enviable location and beautiful, historical, artistic and cultural heritage. The new Cornasola marina, the largest of the lake, with its modern facilities, provides the perfect and most memorable backdrop to enjoy splendid outdoor activities including swimming, windsurfing, rowing, sailing and canoeing immersed in nature.

The beauties of Lovere was awarded by the Ministry of Economic Development on 19th July 2014 when a stamp dedicated to the town was issued officially belonging to the series “Natural and landscape heritage” dedicated to tourism. 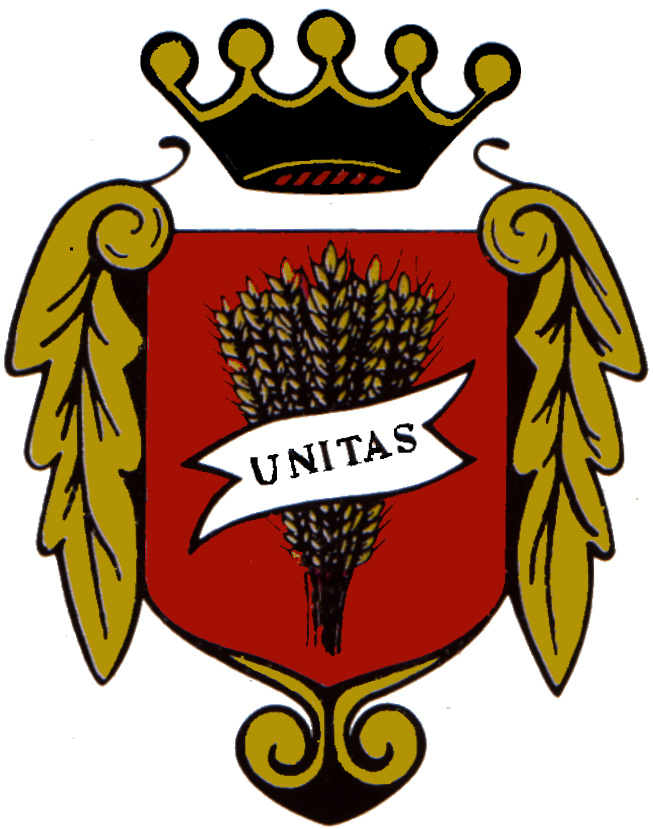 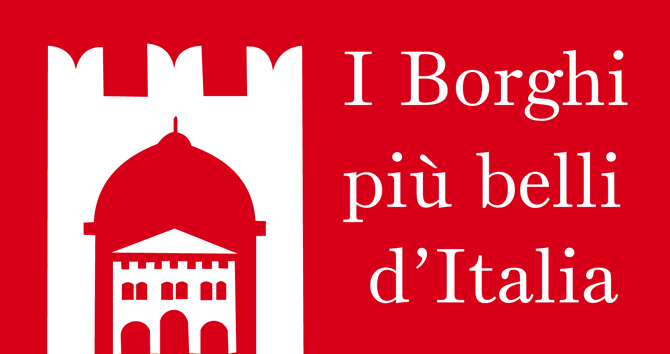 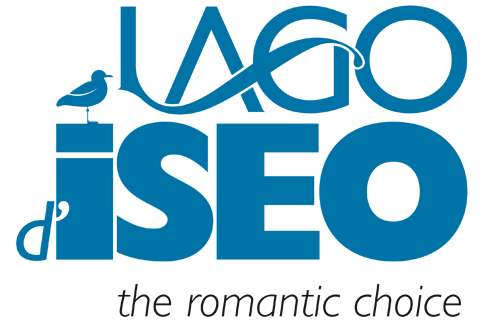 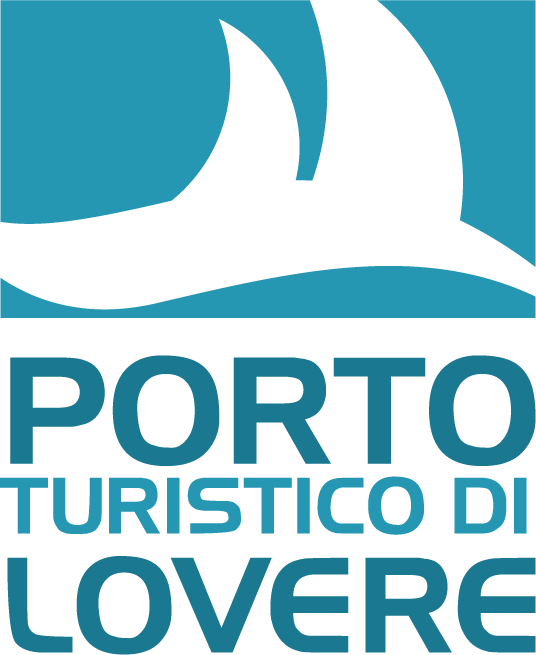 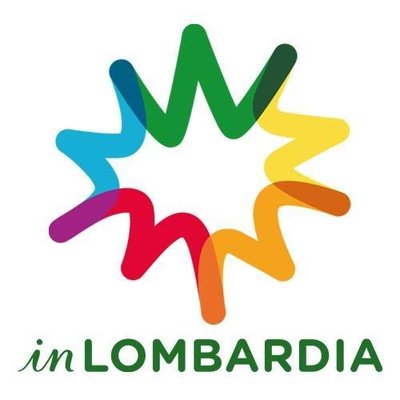